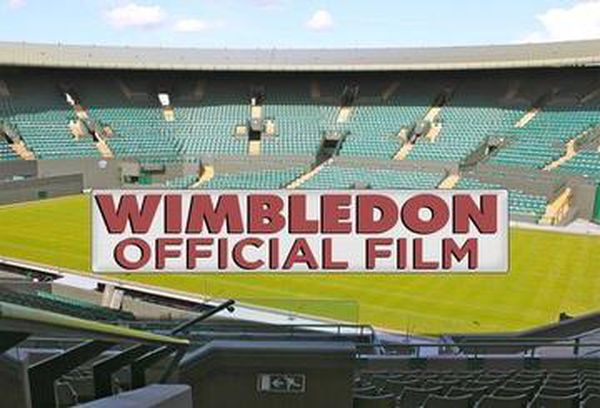 In 1877, the first Lawn Tennis Championships, an amateur event, was instituted at The All England Croquet and Lawn Tennis Club. By the turn of the century, The Championships, Wimbledon, had assumed an international character and in 1905, May Sutton of the United States became the first overseas champion when she won the Ladies' Singles title. The Championships, Wimbledon, is the world's most prestigious tennis tournament, attracting the top players from around the world. Relive the classic Wimbledon moments with CNBC Sports.