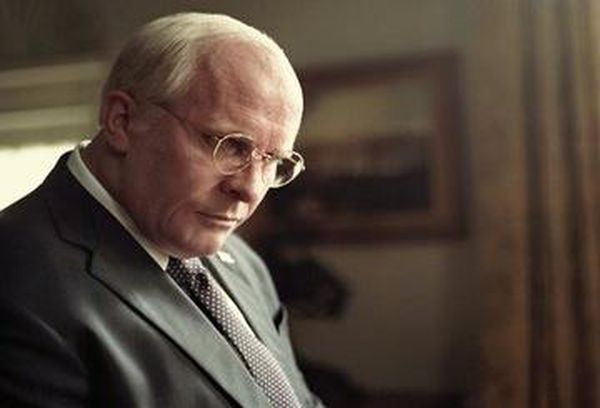 Opioid Generation - The U.S. is suffering from the highest rate of drug overdose deaths on record. Driving this public health crisis is the opioid epidemic, which claims more than 100 lives daily. But as politicians and public health officials grapple over solutions, another crisis is emerging. VICE's Isobel Yeung travels to West Virginia to investigate a surge in child welfare cases, as opioid-addicted parents fight to keep their families together. Hindustan - In India, a wave of resurgent nationalism is transforming the nation. Prime Minister Narendra Modi and his far-right political party, the BJP, have been accused of promoting policies which incite religious intolerance and violence. VICE correspondent Krishna Andavolu travels across the Hindu-majority nation to see how this cocktail of religious nationalism is affecting India's 240 million religious minorities, most of whom are Muslim.