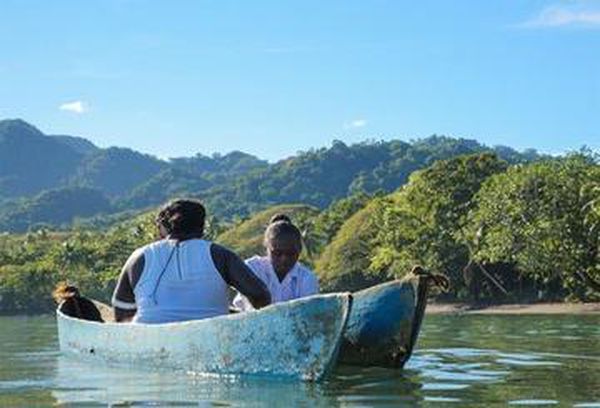 A portmanteau feature film made by nine female Pacific filmmakers, filmed in seven different Pacific countries - Fiji, Tonga, Solomon Islands, Kuki Airani (Cook Islands), Samoa, Niue and Aotearoa (New Zealand). It is about the journey of empowerment through culture over the lifetime of one woman, Vai, played by a different Indigenous actress in each of the Pacific countries.