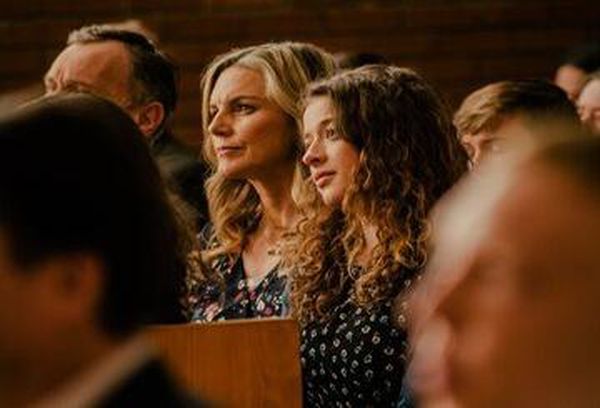 Based on the heartbreaking true story. A Mormon teenager's devout parents send her to a strict and ultimately abusive conversion camp after she comes out as gay. Trapped for eight months with strangers, Alex faced horrible punishments and beatings that were intended to cure her homosexuality. After realizing she would have to submit to their rules in order to survive, Alex was eventually allowed to attend school, where she became friends with a boy that was the president of the gay-straight alliance. He helped Alex get in touch with an attorney, who later helped orchestrate her escape.