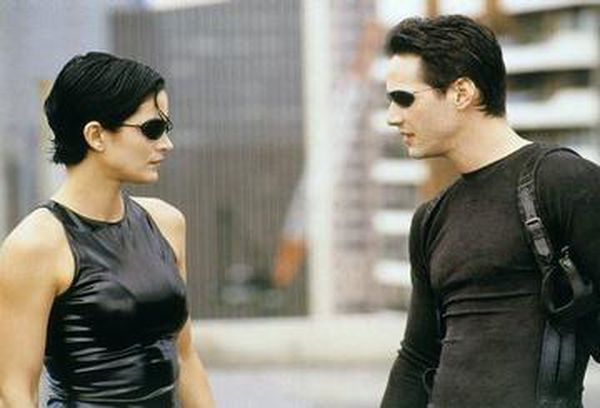 Neo, a lonely computer hacker, believes that Morpheus, someone he knows only through legend as an elusive figure considered to be the most dangerous man alive, can give him the answer to the question "What is the Matrix?" Contacted by Trinity, a beautiful stranger who leads him into another world, a brutal battle begins against a group of viciously intelligent secret agents. Every move, every second, every thought is crucial once Neo learns the truth about The Matrix.