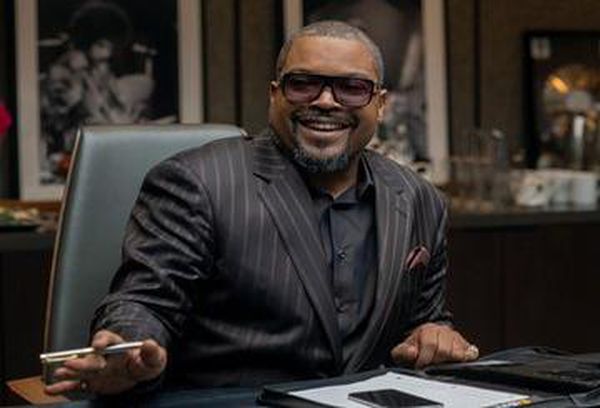 This musical comedy-drama is set amidst the glitz and glamour of the Los Angeles music scene. Grace Davis is a middle-aged singing icon who hasn't released a new record in a decade. Maggie is Grace's overworked personal assistant who has long dreamed of becoming a music producer. While Grace's manager would rather her play it safe and perform the same show night after night, Maggie and Grace believe the time has come to sing a new tune.