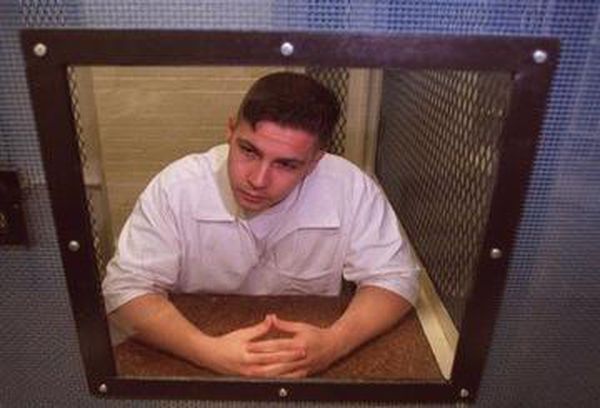 The Guy With The Knife

Twenty years after he helped put Jon Buice in a Texas prison, Ray Hill is fighting to free him. Filmed over the course of eight years, this film traces the friendship between a prominent gay rights activist and a convicted 'gay bash' murderer, set against the backdrop of gay rights, victims' rights, and prisoners' rights and the harsh Texas justice system. This film casts a fascinating spotlight on how the flaws of the system - and the court of public opinion - affect justice.