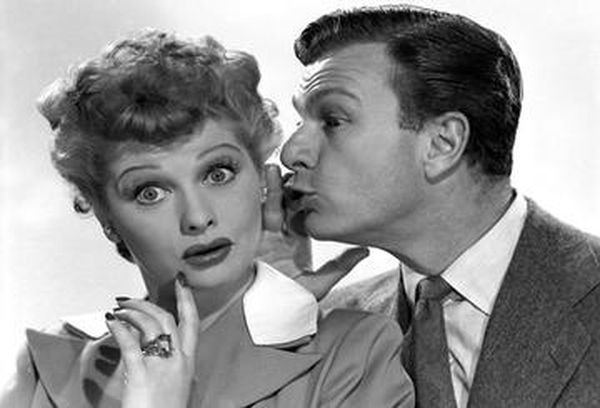 Scatterbrained Sally Elliott gets a job as a Fuller brush girl and, as expected, her attempts at selling cosmetics door-to-door are disastrous. Things get worse when one of her customers is murdered and she becomes the prime suspect. She and her poor fiance Humphrey find themselves dodging the police while trying to catch the real killer.