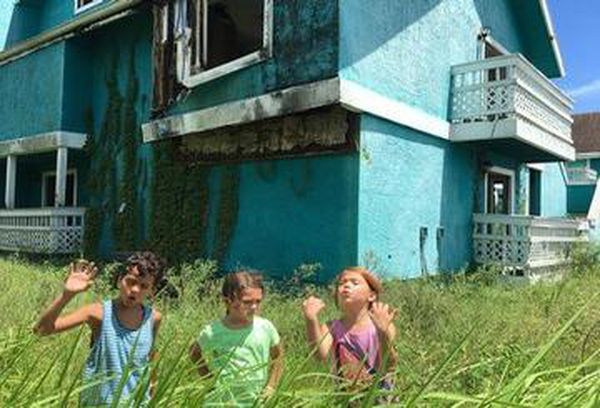 This is the story of precocious six year-old Moonee and her ragtag group of friends whose summer break is filled with childhood wonder, possibility and a sense of adventure. Living at a motel in the shadow of Disney World, Moonee is seemingly oblivious to the struggles of adults around her, including mother Halley, and motel manager/father-figure Bobby. A vibrant yet heartbreaking portrait of life on the fringe, the film garnered critical acclaim at both the Cannes and Toronto Film Festivals.