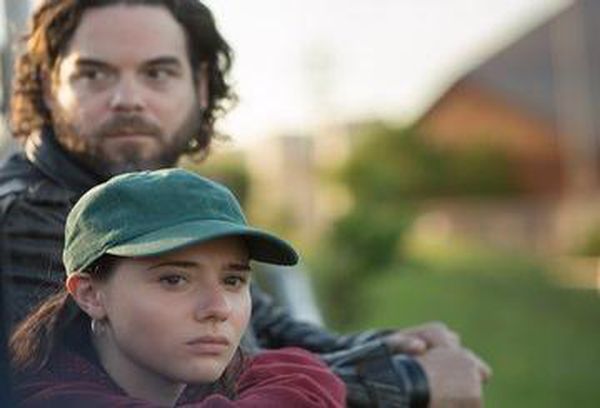 The Fireflies Are Gone

Summer is near and classes are coming to an end in a former industrial town on the end of a large bay. Leo, a young and disaffected girl, meets Steve, a reclusive and aimless guitarist. Leo lives with her mother and stepfather Paul, a populist radio show host who forced her father into exile up north. Sylvain, Leo's father, is a dethroned union leader who she greatly misses. A stranger in her own world, frustrated and angry, it is through her budding relationship with Steve, set to the rhythm of their guitar lessons and her new summer job, that she'll be able to find some kind of comfort and ultimately take flight.