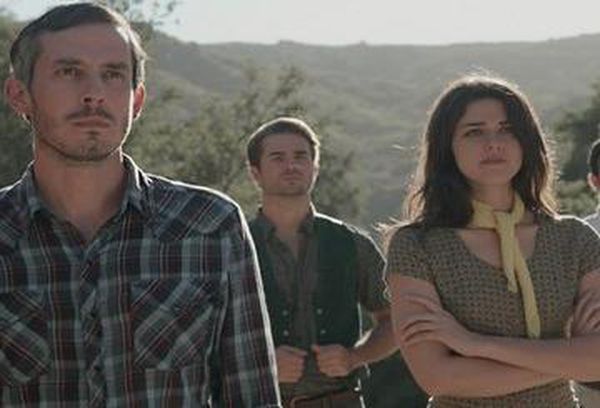 Living in poverty in a shared studio apartment in Los Angeles, two brothers, Justin and Aaron, receive a mysterious videotape in a box that seems to have been shipped through 100 countries before arriving on their doorstep. On it, a Heaven's Gate-like cult member talks about an impending 'Ascension'. We learn that the brothers were raised in this cult, and fled from it a decade ago when Justin pulled Aaron out after he became aware of an impending mass suicide.