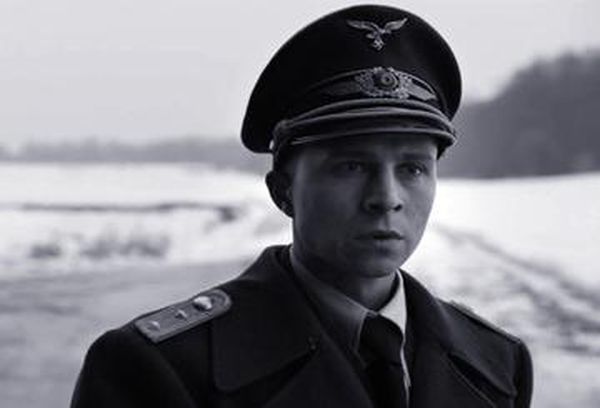 A German army deserter finds a Nazi captain's abandoned uniform and amasses a band of stragglers who obey his every command. He soon takes command of a camp that holds German soldiers accused of desertion, and begins to dispense harsh justice.