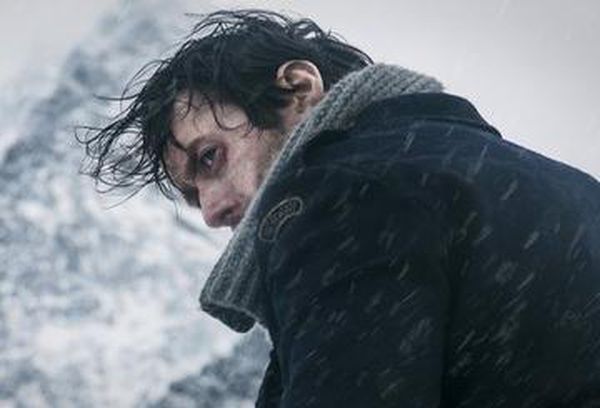 Above the Arctic Circle in northern Norway, the dramatic story of the young resistance fighter, Jan Baalsrud, unfolds. Jan is the only one out of 12 resistance fighters to escape the Germans, but the Gestapo is on his heels. Jan's moral fibre, incredible strength, and his courageous countrymen keeps him alive. But when he seeks refuge in a mountain cave and ends up being trapped by a blizzard for two weeks, all hope seems lost. Nevertheless, Jan is recovered, weak, frostbitten and barely alive, but one question remains: will he make it to neutral Sweden before the Germans find him?