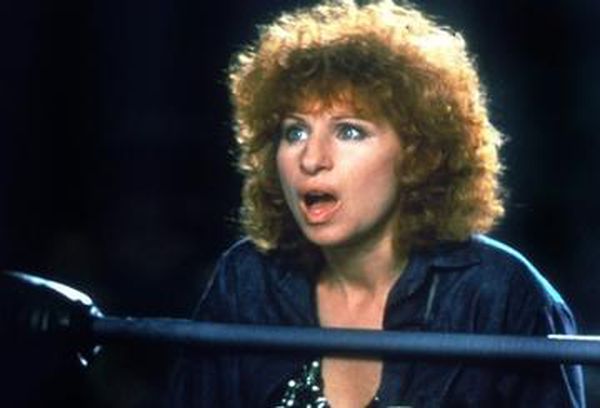 When her accountant absconds with all her money, Hillary Kramer goes from reigning queen of the perfume business to flat broke. Down to her last few possessions of value, Hillary finds a contract for a boxer known as Eddie "Kid Natural" Scanlon. He's a completely inept fighter, but Kramer is desperate enough to think he's her ticket back to glory. She aggressively promotes him despite his flaws, and falls in love along the way.