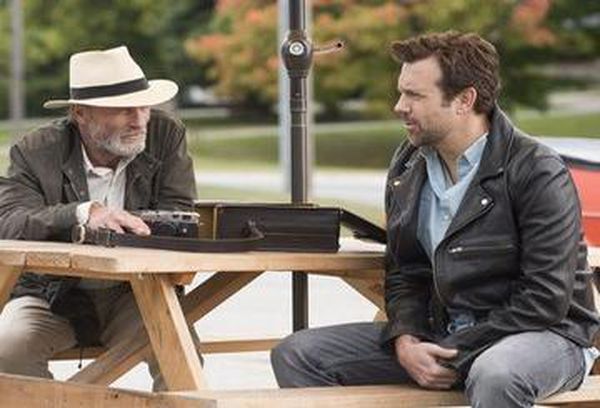 Matt, a recently divorced, struggling music executive on a downward spiral when his father's nurse Zooey shows up unexpectedly. His estranged father Ben, a celebrated photographer, has been diagnosed with terminal cancer. After finding four rolls of Kodachrome film, Ben's dying wish is for Matt to drive him cross-country to process the film at Dwayne's - the last place in the world that still develops Kodachrome, before Kodak shuts down their lab for good. Hauling half a lifetime of baggage and resentment, Matt, Ben and Zooey set out for the long, redemptive road trip from New York to Kansas. Time is running out for Ben to rebuild his relationship with Matt and to develop the film before those captured moments are gone forever.