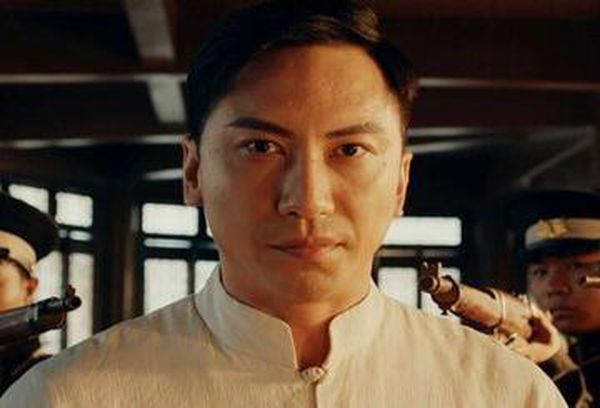 Decades before becoming Bruce Lee's legendary teacher, the young IP Man, then a police officer in Foshan and soon to become a father for the first time, is targeted for vengeance by Qing Chuan, the dangerous daughter of a ruthless but honorable mobster who's been killed under mysterious circumstances while in custody at the police station. Soon, IP Man must also contend with the arrival of the Japanese army in Guangdong province.