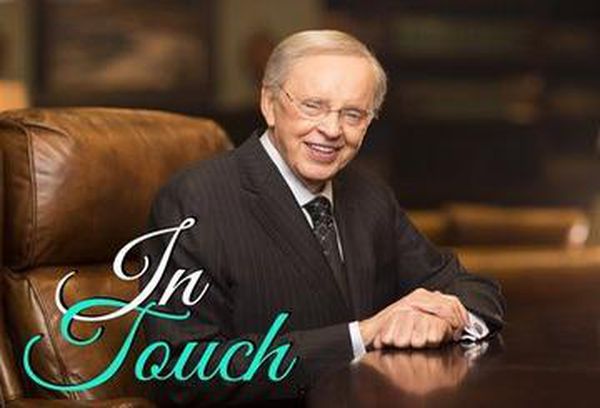 The IN TOUCH program reaches the world with the Gospel via radio, short wave, or television broadcasts in every nation. The program messages tackle such issues as parenting, finances, personal crises, emotions, and relationships. In addition to the television and radio programs, In Touch distributes audio and video tapes of Dr. Stanley's teaching and publishes a monthly magazine, which is distributed free.