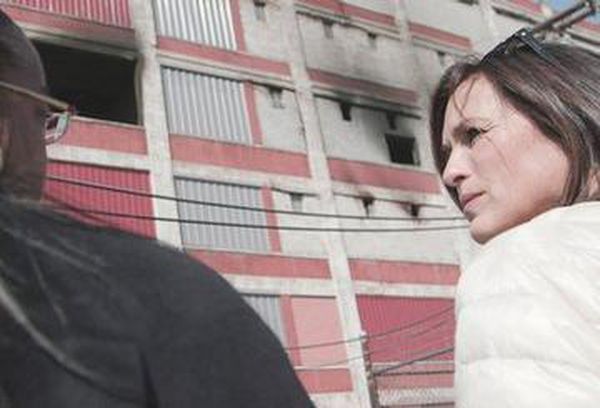 Despite the power of DNA to solve and prevent crimes, hundreds of thousands of rape kits, containing crucial DNA evidence, are languishing untested in police-evidence storage rooms across the country. Behind each of these kits is a person, a sexual-assault survivor, who is still waiting for justice to be served. This film exposes the alarming trend of rape cases that go unsolved through the stories of four resilient women in Detroit, Cleveland and Los Angeles, as they trace the fates of their kits and re-engage in the criminal justice process.