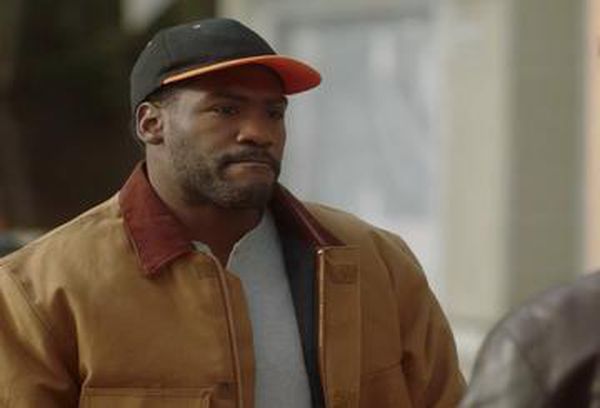 Beautiful, rich-born Jennifer Dulos left her life as a struggling writer behind when she married hunky, charming Fotis Dulos, a Greek expat she knew when they were both at Ivy-League Brown University. Diving headlong into well-to-do suburban motherhood, Jennifer quickly had 2 sets of twins plus a 5th child, and the family moved into a 15,000 square-foot mansion custom built by Fotis. But Fotis' high-flying, fast spending lifestyle, not to mention his infidelities and rash temper, leads to a rift in the marriage and ultimately a nasty, prolonged divorce. As Fotis fights to hold his world together, he is impotent to stop increasing threats to his ability to see his children, his source of money, and his outsized pride. Then one day, Jennifer just vanishes, it seemed, into thin air until tiny specks of blood on her garage wall becomes the first in a series of shocking clues that points an accusing finger directly at her cornered husband.