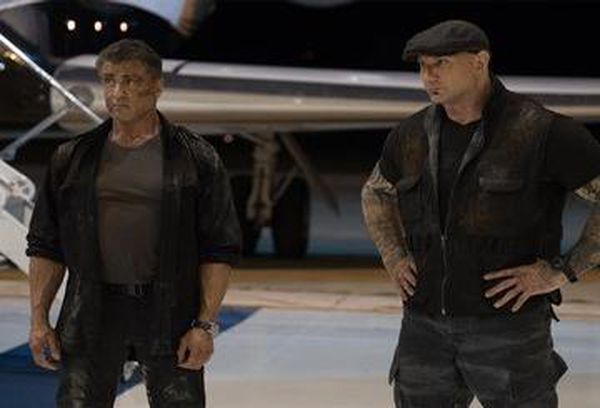 As Ray Breslin and his team of elite security specialists seek out the man responsible for building the prison from the second film, they learn that Rays former partner, John Gage, has been captured. The team assemble once more to stage a recovery, heading to Abaza Prison, also known as Devil's Station, in Eastern Europe where they battle old foe Trevaine and his team of mercs.