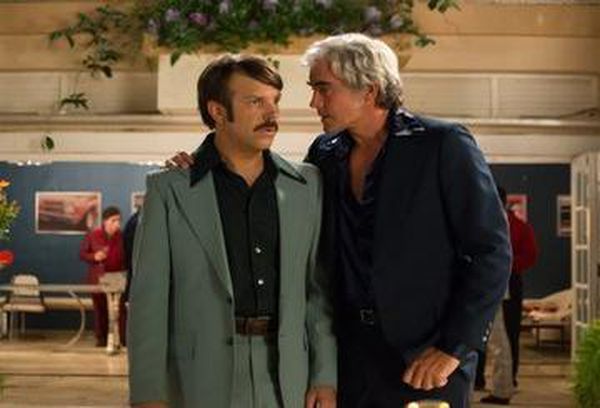 After he's busted for smuggling coke on his plane, Jim Hoffman has a chance to start over in a lush, affluent suburb of San Diego. Jim and his wife, Ellen are surprised to find maverick auto mogul John DeLorean lives in a glamorous house down the street. Soon an unexpected friendship forms between the two men, just as John's new venture the DeLorean Motor Company is taking off. But with the FBI pushing Jim to inform on his flashy former dealer, Morgan Hetrick and John's financing falling through the cracks, things are far from idyllic and are about to take a dark turn. Based on the real events that would become the celebrity scandal of it's generation.