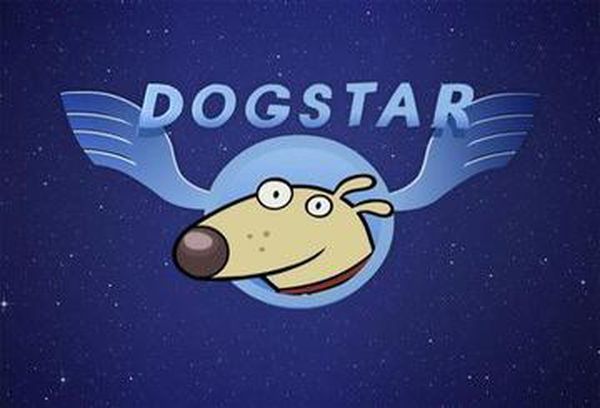 It's the 26th century and a freak accident where the spaceship "Dogstar" became lost, carrying the entire population of dogs to a new world, has created havoc. Join the Clark children in their mission to find the "Dogstar".