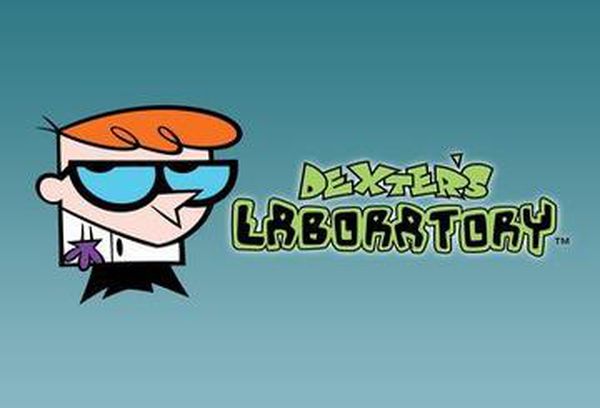 Dexter is a typical eight-year-old boy - well, other than the fact that he's a genius with an enormous secret laboratory hidden beyond his bedroom wall. A unique little guy who speaks with a mysterious foreign accent, Dexter appears to be a somewhat average nerdy kid. Yet, when he escapes from the eyes of his oblivious parents and retreats to his bedroom, he enters an entirely different world. Dexter sneaks off to his secret laboratory complete with computers, experiments and machines, but he still can't seem to get away from his big sister, Dee Dee, who loves to dance her way into Dexter's well-ordered world, disrupting his inventions and annoying him beyond belief. You could say they have sibling rivalry down to a science.