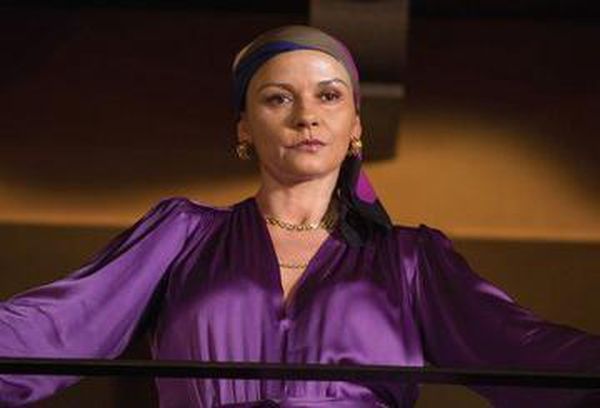 At the age of 17, Griselda made her way to the US with a fake passport and her first husband. Living in Queens with her three sons, Griselda became enticed by the money the drug world offered, and quickly became embroiled with local drug runners. A move to Miami would further expand her empire, and lead to the death of her second husband Alberto, giving the rise to her nickname, 'The Black Widow'.