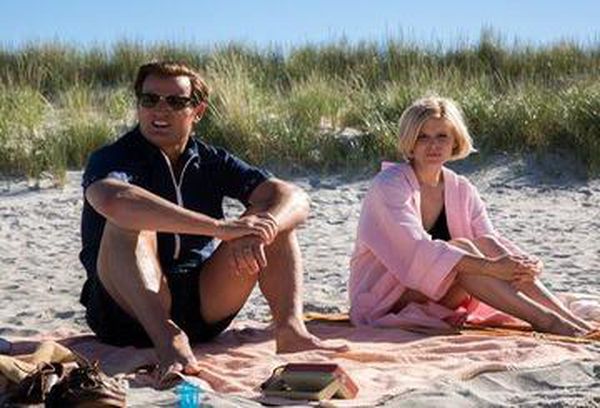 Chappaquiddick recounts the tragic events of the 1969 car accident involving U.S. Senator Ted Kennedy and a young female campaign worker who died at the scene. Kennedy left the scene of the accident and didn't alert authorities for ten hours. What happens over the ensuing days, reveals how one of the most powerful and influential political family dynasties in the U.S. history orchestrated the truth behind the death of Mary Jo Kopechne. Their efforts to control the story in the press, run damage control and preserve the family's legacy is an extraordinary story of the powerful and the untouchable.