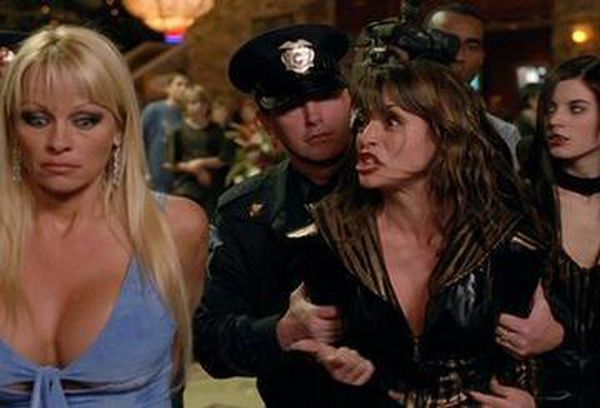 When two dim-witted blonde bombshells are mistaken for the underworld's most cunning assassins, they are approached with a lucrative contract to take out the head of the Chinese mafia in a globetrotting, air-headed comedy. Two fair-haired beauties have just witnessed a high-profile mob hit, and now the Godfather is convinced that they have what it takes to rub out his most fearsome rival. After accepting a hearty payout and agreeing to carry out the dangerous assignment, the two brainless beauties hit the open road on the adventure of a lifetime.