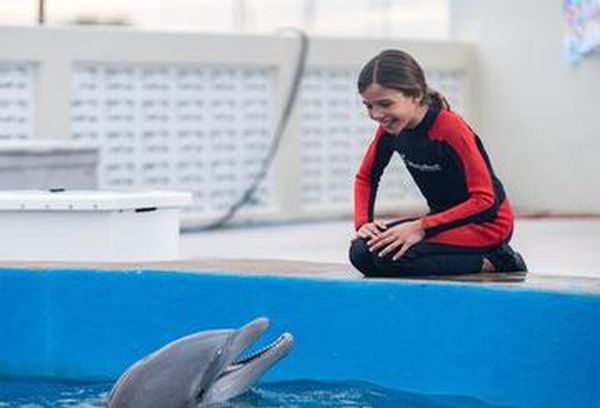 Summer has arrived and Kevin and Holly are thrilled that their dolphin friend Bernie has come back to the cove. But so has their old enemy, Winston, who's just gotten out of prison. As the kids have fun with Bernie and a new dolphin arrival at Marineland called Rascal, Winston hatches a plan to get revenge on Bernie and the kids. Can Kevin and Holly uncover his scheme and save their splashy friend before it's too late?