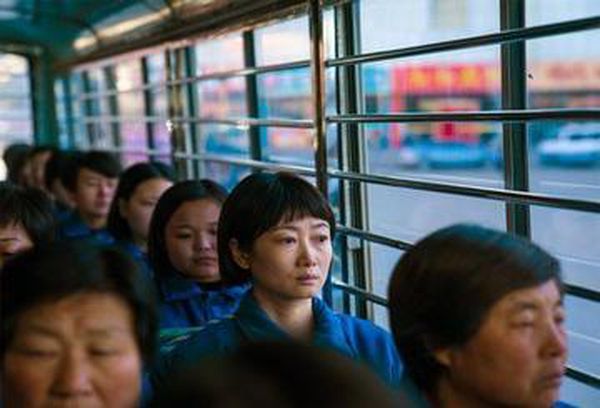 Ash Is The Purest White

In an industrial city in China, a young dancer named Qiao falls in love with a mobster named Bin. When a fight breaks out between rival gangs, Qiao uses a gun to protect Bin, and she is sent to prison for five years. Upon her release, she goes looking for Bin to pick up where they left off.