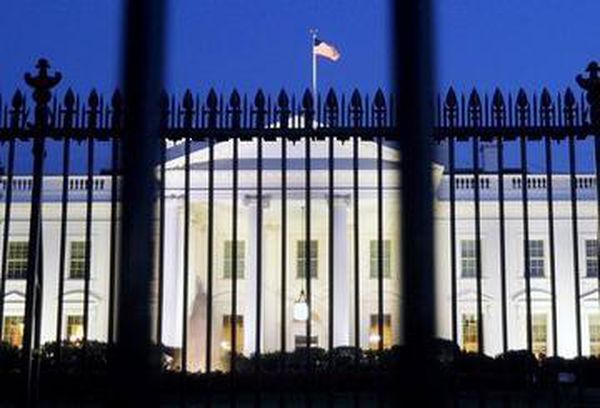 Giant media conglomerates are increasingly reluctant to investigate or criticise government policies. With state surveillance never more extreme, independent voices are crucially important. All Governments Lie is a theatrical documentary created by a team of Emmy Award-winning filmmakers who subscribed to I. F. Stone's newsletter in their teens. 'I. F. Stone's Weekly' inspired them then, and compels them now to tell the story of a new wave of independent, investigative, adversarial journalists following in Stone's footsteps.