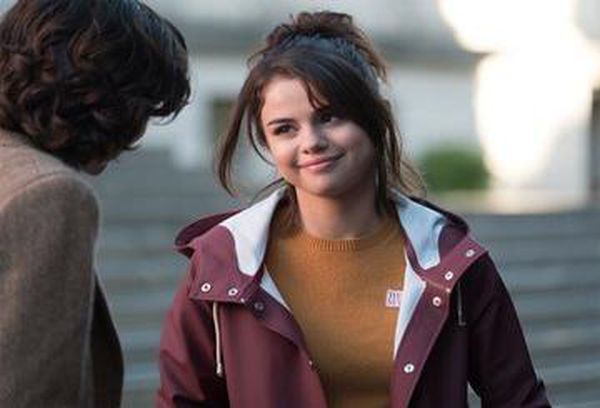 A Rainy Day In New York

Written and directed by Woody Allen, A Rainy Day In New York follows the romantic exploits of a young college student on a weekend trip in his hometown of New York City, trying to further bond with his college girlfriend while she is in the city to interview a famous film director.