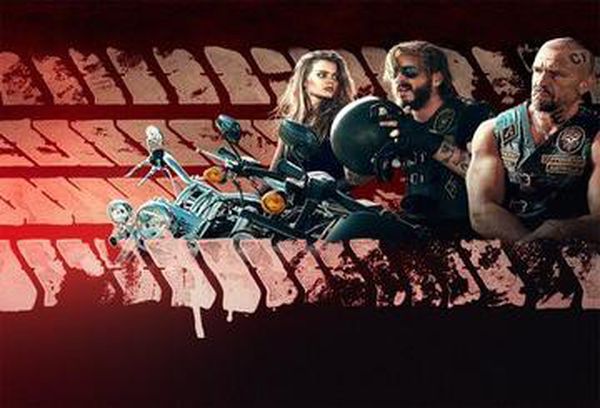 1% follows Paddo, acting president of the opperheads Outlaw Motorcycle Club. When Paddo's simple minded brother Skink is kidnapped after a drug deal gone wrong, Paddo and his girlfriend Katrina are forced to make a deal with rival club, the Devil's, to save his brother's life. All is well until Copperheads president Knuck is released from jail and returns to discover the Devil's deal and other unwanted changes in his beloved club. Threatened and challenged to seize back control by his wife Hayley, Knuck violently terminates the deal with the Devils and puts Paddo back to square one. With Skink's life on the line and no options left, Paddo has to choose between his president and his brother in the ultimate collision of loyalty and blood.